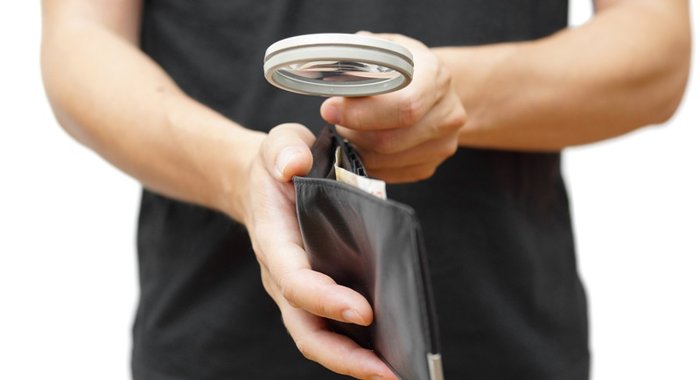 Have you recently received a credit card offer that requires you to pay a fee before your account is even open? Whether you have yet or not, you better prepare yourself because such offers will be much more in evidence following the Consumer Financial Protection Bureau’s April 12th proposal of a rule that will explicitly exclude such fees from the first-year fee limit imposed by the 2009 personal finance reform law, the CARD Act.

This limit, which caps allowable first-year fees at 25% of a card’s credit line, has been the subject of controversy ever since the CARD Act took effect. It has been circumvented by issuers who argued that fees assessed before account opening did not count toward the cap, adjusted by regulators who felt otherwise, scrutinized in court, and with the CFPB’s recent proposal, made the subject of public debate. But forget all that for now; let’s first consider the practical effect of these pre-account fees.

For starters, if you have bad credit and are offered a card that asks for a payment prior to account opening, brace yourself for an additional fee equal to 25% of your credit line, charged as soon as the account is active. As an example, First Premier Bank credit cards charge $55-$95 in processing fees, which must be paid before account opening, in addition to a $75 annual fee – a total of $130-$170 in fees for a $300 credit line. Oh, and it has a staggering 36% APR.

“Why not just use secured credit cards?” you might be wondering. Well, because secured cards don’t offer any utility during an emergency when you need access to cash you don’t already have. The refundable security deposit you’re required to place for approval doubles as your credit line.

With all that being said, while unsecured credit cards for bad credit are very expensive, it’s not up to the government to tell us what we should and should not pay when it comes to dealing with an emergency situation. So, regardless of what the CFPB decides to do, we’ll at least be able to make educated decisions as to whether or not to open these types of credit cards in light of their high fees.

This is in sharp contrast to the pre-CARD Act environment when unsuspecting people with damaged credit were greeted with a piece of plastic in the mail that held them responsible for $225 in fees in return for $75 in spending power. By that time, it was too late; their cards were already open, they were legally liable for the fees, and failure to pay would result in further credit score damage. The very thing that people assumed would help them weather their financial storms therefore made them all the more destructive.

That, of course, is why legislators initially capped credit card fees charged in the first year an account is open and regulators later extended the cap to apply to all fees charged before the first year anniversary, even initial processing fees. First Premier, however, sued for a preliminary injunction to this rule change, and with the CFPB’s announcement Tuesday, appears to have gotten its way.

All is not lost, though. If you don’t like these fees, let the CFPB hear about it. They are accepting public comments for the proposed rule until June 11, and it’s clear that the organization is at least open to taking a harsher stance in regards to fee limits since they tried to implement them once already.

So speak now or let banks forever hold their fees.