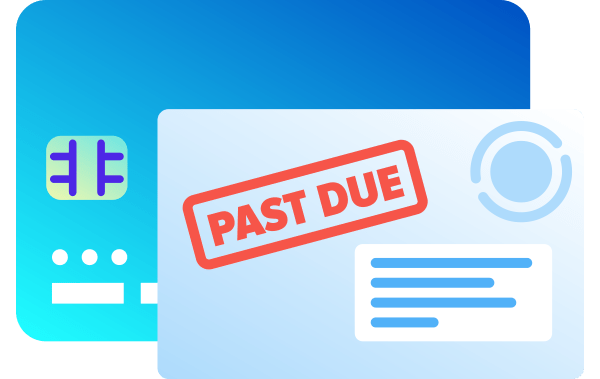 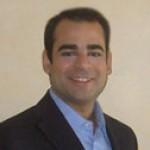 WalletHub.com decided to investigate the late payment policies of major credit card issuers after an experience that our CEO had with American Express. He recently realized he was 12 days past due in making a payment for his American Express credit card bill. When he went to pay his bill online, he received a message informing him that he was 30+ days past due. We were surprised by this, as it is counterintuitive, and decided to investigate the past-due policies of the six largest credit card issuers (based on outstanding balances).

We reached out to the spokespeople for each credit card issuer in the group, using the following example to better understand their late policies:

In addition to asking about the late payment policies, we also asked the issuers when they report delinquencies to the credit bureaus, as these two policies have a significant impact on one another. Below you will find a summary table of the results:

Our understanding was that Customer A should be considered 7 days past due on September 3rd. The study found that this was the case for all of the issuers (including Bank of America, Chase, Discover, Capital One, and Citi), except American Express. A member of the Executive Consumer Relations team confirmed that, “A person will be considered 30+ days past due on both charge card and credit card accounts if they have not made a payment by the time the next bill is generated” (September 2nd in the example above). This confirmation, in addition to a phone call to a customer service representative and a screen shot of our CEO’s past due account, verifies that American Express is the only issuer to use the aggressive and counterintuitive late payment policy that we were initially surprised by.

In addition to these indisputable implications, an aggressive late payment policy such as the one used by American Express also raises questions about when American Express applies the penalty APR to its customers’ accounts and whether or not it inflates its customers’ delinquency status when reporting to the credit bureaus. Both of these things depend on how many days past due a person is in making a payment, and since American Express prematurely counts its customers as being 30+ days past due, it also makes sense that they might prematurely apply the penalty APR and incorrectly report delinquency status.

In order to get answers to these questions, we made a phone call to a customer service representative, contacted a member of their Executive Consumer Relations team, and contacted a spokeswoman from American Express’s Public Relations team to ask about their penalty APR and delinquency policies. We got conflicting answers on both accounts.

However, the PR spokeswoman said that American Express does not prematurely increase the APRs on their customers’ accounts and that a customer must miss 3 payment deadlines (60 days past the first payment deadline) before the penalty APR will be applied to a customer’s account. She said the confusion was due to the fact that “American Express has a different nomenclature for its aging than other issuers,” but its practice is the same. According to the spokeswoman, 30 days past due at American Express means that the bill is 30 days ‘aged’, which is counted from the time the bill is generated and not the date the bill is due.

Due to the seriousness of these implications, we are inclined to believe that the PR spokeswoman is correct and American Express is not in fact prematurely increasing its customers’ APRs and incorrectly reporting delinquencies to the credit bureaus. However, the fact remains that they are prematurely classifying their customers as being 30+ days past due. Although they say this is a nomenclature issue, the phrase ‘past due’ is not an ambiguous term. ‘Past due’ means past the due date for payment, not past the time a bill was generated.

At a minimum, this bizarre ‘nomenclature’ has both American Express customers and its own customer relations team confused. It is obvious that American Express needs to sort this out internally, but it is even more important that they relay the correct message to their customers. Customers are currently being told that they are 25 days more past due than they actually are, a practice that is not only inaccurate, but also inconsistent with the rest of the credit industry.

Exhibit A: Screenshot of WalletHub.com’s CEO’s 30+ days past due message