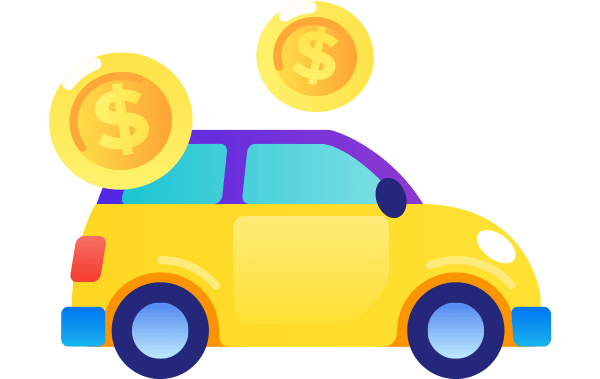 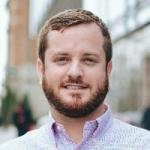 Comparing cars based on expected insurance costs is important for anyone shopping for an affordable vehicle, as the difference in annual premiums between the cheapest and most expensive cars to insure could be as much as $1,500 per year. In other words, the car with the cheapest sale price might not be the cheapest overall, with all costs considered.

Cheapest Cars to Insure by Model

WalletHub’s editors analyzed the insurance premiums for some of the best-selling vehicles from the past 10 years and provided rankings for the cheapest cars to insure by car type, make, and model.

In the sections below, you can learn more about our findings and why some cars cost more to insure than others. You can also see how we obtained our pricing data in the Methodology section at the end of the page.

Cheapest Cars to Insure by Make

It is no surprise that Nissan, Honda, and Toyota are in the top three. Cars from these manufacturers have consistently received high ratings for vehicle safety over the years. All three brands are well represented in the Insurance Institute for Highway Safety (IIHS)’s Top Safety Picks for 2019.

When most drivers think about their dream cars, the reliable minivan may not be the first vehicle to pull up curbside. After all, minivans are for hauling kids and groceries. But this is why minivans are the cheapest type of car to insure – they aren’t exactly designed for impromptu drag races around the neighborhood. Minivans are popular among families due to their overall safety, and insurance companies view such vehicles as less risky to insure since individuals with loved ones in the car are less likely to engage in risky behaviors on the road.

Within the minivan category, the Dodge Grand Caravan is the cheapest minivan to insure with an average annual premium of $1,786. The list below also provides a quick look at the cheapest SUV, pickup, sedan, and crossover to insure.

Car insurance premiums are determined by a host of factors such as age, driving experience, where you live, and the type of car you drive, among other things. These details help companies assess the risk of insuring you and your vehicle. Higher risk means higher premiums. When an insurance company looks at the vehicle you drive, it takes into consideration the car’s overall safety ratings, potential repair costs, and relevant historical trends such as claims and theft rates for the particular make and model.

In general, cars with poor safety ratings, high repair costs, and a high insurance claims rate (i.e., for accidents, thefts, etc.) can expect higher insurance premiums. A poor vehicle safety rating is important because it means the driver and passengers are more likely to sustain serious injuries in the event of an accident, which will likely result in more expensive medical or personal injury claims.

Your vehicle add-ons are also factored into the insurer’s risk and premium calculations. Vehicles equipped with upgraded features like four-wheel drive and larger engines are more expensive to insure because they cost more to repair.

5 Tips for Choosing the Cheapest Car to Insure

High-end vehicles, whether large or mid-size, are among some of the most expensive cars to insure due to their value. According to the Insurance Institute for Highway Safety (IIHS), cars with the highest comprehensive insurance losses include luxury brands like Bentley, Mercedes-Benz, and BMW. And in WalletHub’s own analysis, an individual driving a Lexus can pay up to $1,000 more in annual insurance premiums compared to someone driving a Nissan.

Newer models draw higher premiums, simply because they’re worth more. WalletHub’s research has found that buying a $36,000 vehicle could mean paying $1,000 more in annual insurance premiums, when compared to buying and insuring a vehicle that is only worth $9,000.

3. Steer Away from Sports Cars

Sports cars are traditionally more expensive to insure due to their high-performance engines and other built-for-speed features, which make them more likely to get into accidents. According to the IIHS database, sports cars like the Lamborghini Huracan and Maserati Granturismo are among the vehicles that have the highest collision losses.

Hybrid vehicles tend to be more expensive to insure because they come with a higher retail price tag than conventional vehicles. Hybrid vehicle parts are also more expensive to repair and replace. Take for example the hybrid battery for a Toyota Prius – it can cost $2,200 to $2,600 to replace, not including labor charges.

5. Watch Out for Popular Models Among Thieves

Not surprisingly, vehicles that are attractive to car thieves can expect higher insurance premiums. The top 5 most stolen vehicles are the Honda Civic, Honda Accord, Ford pickup, Chevrolet pickup, and Toyota Camry, according to the National Insurance Crime Bureau.

There are many ways to save on car insurance. But as you can see, purchasing the right type of car is one of the most important.

WalletHub chose to collect quotes for the state of California, as it is the most populous state in the country. The annual premiums of the vehicles listed in our rankings are based on their 2014 models.

WalletHub elected not to pull quotes for current 2020 models, as we are mindful that not everyone chooses a current year model when buying a car. In fact, in any given year, used car sales roughly double new car sales. Additionally, a 2014 vehicle model is a more appropriate choice for the purposes of collecting and comparing insurance quotes because it has had time to depreciate yet is still new enough to justify purchasing full coverage insurance.