Does New Jersey Want to Steal Your Gift Cards? 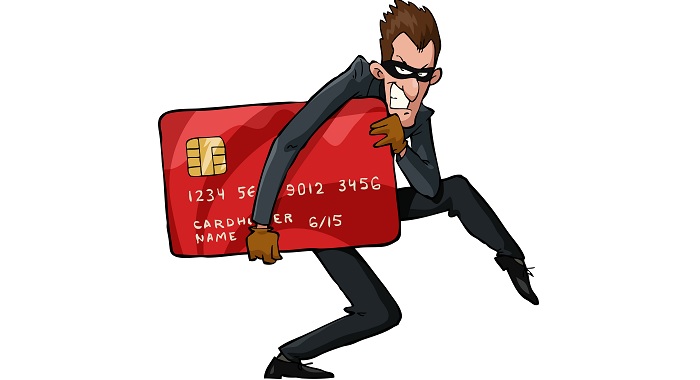 The state of New Jersey won’t make you pump your own gas, but it just might use your gift card balances to fund public works programs and avoid tax increases under a controversial law passed by the state legislature in 2010 that is soon to be implemented.

The law will require merchants to collect the zip codes of consumers who purchase gift cards so that the state can appropriate unused balances after two years of dormancy. The funds, according to the New Jersey Treasury Department, will then “be made available for the benefit of all New Jerseyans to prevent tax increases and service cutbacks.”

Roughly $2 billion in gift cards go unredeemed each year, according to the research firm CEB TowerGroup, which would make New Jersey’s share around $40 million. That’s nearly enough to cover the New Jersey Department of Transportation’s entire 2012 budget, for example.

For starters, consumers are in a position to do nothing but benefit. New Jersey’s law does not preclude them from claiming unredeemed gift card funds, even after they have been appropriated by the state. Not only will it result in there being more money in the state’s coffers, which will benefit New Jersey citizens across their daily lives as well as preclude the need for some tax hikes, but it won’t even prevent consumers from recouping unused gift card funds through state unclaimed property programs.

“Unlike balances taken as extra ‘profit’ by an issuer, every penny the State holds in unused gift cards can be reclaimed by consumers – forever. And the value of the card is available to the customer – with interest – forever,” according to a press release issued by the New Jersey Department of the Treasury. “After all, gift cards belong to consumers and unused balances are their money. They are not, and never should be, the property of the issuer.”

The issuers might have you believe otherwise, however. The New Jersey Treasury Department issued the aforementioned press release in order to counteract what it calls “misinformation” on the part of major corporations.

“The large card companies would have you believe that the State is ‘grabbing’ or ‘taxing’ gift cards,” the opening paragraph of the release reads. “That is a total fabrication and nothing more than part of a misinformation campaign designed to protect giant card issuers’ anti-consumer business practices and unjustifiable profit-grabs from abandoned or forgotten gift cards.”

Indeed, while retailers such as Modell’s, Justice, and Red Robin have already begun collecting zip codes from gift card buyers, gift card distributors like American Express and Blackhawk Network have ceased the sale of their gift cards in New Jersey.

Industry insiders, for their part, consider New Jersey’s law to be somewhat redundant with the Credit CARD Act of 2009, given that it already prevents gift card issuers from assessing inactivity fees unless a gift card goes unused for a year and only allows one fee per month to be charged even when that condition is met. Still, considering that about half of the states already have laws on the books that allow them to recoup unused gift card funds after three to five years of inactivity, any success New Jersey experiences would certainly lead many other states to adopt more aggressive rules.

We can also expect to see merchants strongly encourage consumers to use their gift cards as the two-year inactivity mark approaches so as to avoid losing money to the state. It’s conceivable that they will even offer attractive deals in order to encourage this behavior because the profit attainable from a marked-down item is obviously preferable to a loss.

Ultimately, how this unused gift card squabble plays out still remains to be seen, but we can say one thing for sure at this point: Get your popcorn ready because it’s shaping up to be quite entertaining.