WalletHub Report: Does Banking Locally Save You Money? 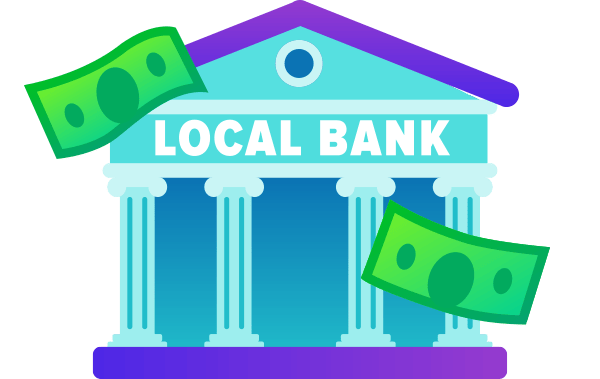 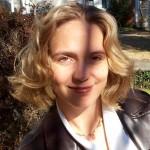 Most people expect small community banks to operate a bit differently than big national banks. There’s certainly rhyme to that reason, but we also tend to assume those mega-banks offer standardized national rates, regardless of where their customers happen to live. That part, interestingly enough, isn't quite true.

WalletHub analyzed savings accounts from the 10 largest U.S. banks in order to determine which institutions price their products geographically as well as how local competition among national banks impacts consumer rates. We found that 3 out of 10 banks offer different rates to consumers based on where they live, whether through disproportionately priced promotions or standard operating procedure. Perhaps more importantly, however, is the fact that interest rates vary by as much as 550% from city to city depending on whichever 2-4 major banks happen to have a significant presence in given area.

The country’s 10 largest banks control more than 70% of the deposit account market, which means most people have an account with one of these institutions. Consumers are also naturally inclined to do business with a bank whose name they see all around town, so they tend to limit their perceived options and ultimately wind up with an above-average APY only if one of the very best mega-banks operates locally.

Such an approach thus seems rather constrictive in this, the age of efficient product comparison, digitized banking and unprecedented economic pressures. So take a look at how the banking industry’s major players are setting the market in your town, and make sure to consider possibilities beyond your zip code the next time you shop for a new account. After all, local branch locations are no longer prerequisite, since a deposited check is only a camera click away these days.

Cities with the highest and lowest savings account interest rates

We collected savings and checking account interest rates from the 10 largest U.S. banks by deposit amount, as reported by the FDIC from the websites of each institution. We used the zip code function on the banks’ sites to collect rate information for the largest city in each state for account balances of $1,000 and $10,000. Where banks operated in a state, but did not have branches in the largest city within that state, rate information was collected from another city within that state.
In addition, we called and spoke with a staff member of a bank branch for 93 branches in 31 cities to confirm that the interest rates charged in the branches were in fact, the same as those provided on the website. For those branches that were contacted, all interest rates provided by branch employees matched those that were published for the corresponding zip code on the banks’ websites, with the exception of a short-term bonus rate offered by two Wells Fargo branches in California and Florida which was not advertised on the web site. Rate information for the remaining cities was pulled directly from the websites of the banks.
The state of Hawaii is not represented on this report since none of the 10 banks we reviewed had branch locations in the state.