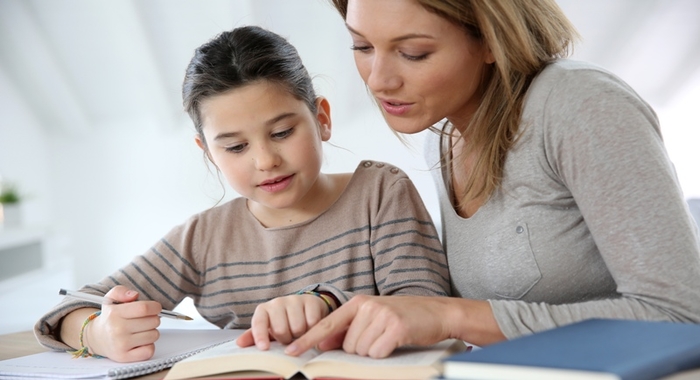 Say what you will about the NRA and the AARP, the most powerful lobby around might be that of motherhood.  Just think:  public pressure from women’s groups in the interest of stay-at-home mothers actually led the Consumer Financial Protection Bureau to go back and tweak the landmark CARD Act of 2009 – legislation enacted to reform the personal finance landscape.

The Change That Sparked a Movement

You see, the CARD Act contained a so-called “ability-to-pay” clause which required banks to abandon the long-held practice of evaluating household income and personal debts in making credit card approval decisions.  In order to help issuers better gauge applicants’ disposable income, issuers were to start considering both debts and liabilities on the individual level.

While the change stood to help reduce delinquency and charge-off rates by ensuring that people could only get credit cards if they could afford the monthly bills, thereby reducing strain on banks, it also made it more difficult for stay-at-home parents to access credit.  There are more than 16 million stay-at-home parents in the United States, according to Census data, and the vast majority of them are women.

This “unintended consequence,” as it was characterized by CFPB Director Richard Cordray, sparked outrage from advocacy groups like Moms Rising and The Feminist Majority Foundation, prompted Reps. Carolyn Maloney (D-NY) and Louise Slaughter (D-NY) to speak out against the rule change, and led to more than 40,000 people signing a petition posted on Change.org.  It’s worth noting that Maloney was the principal author of the CARD Act.

Reactionary Rulemaking by the CFPB?

In response to this public pressure, the CFPB proposed a rule change last October that would essentially revert back to the old household income system.  More specifically, the consumer watchdog suggested that we “remove the independent ability-to-pay requirement for consumers who are 21 and older, and permit issuers to consider income to which such consumers have a reasonable expectation of access.”

Following a 60-day public comment period, the CFPB in April enacted that rule unchanged.  “Today the Consumer Financial Protection Bureau (CFPB) updated existing regulations to make it easier for spouses or partners who do not work outside of the home to qualify for credit cards,” the organization’s April 29 press release read.  “Today’s amendment … allows credit card issuers to consider income that a stay-at-home applicant, who is 21 or older, shares with a spouse or partner when evaluating the applicant for a new account or increased credit limit.”

You’ve perhaps already seen WalletHub’s commentary on the matter, but the concern is that the CFPB’s approach will unnecessarily jeopardize the safety and soundness of banking institutions by making credit card underwriting more opaque and thereby preventing institutions from properly assessing risk.  That’s especially true since it seems there are less drastic solutions the CFPB could have implemented but didn’t for simplicity’s sake, because they wouldn’t mollify activists, or some combination of the two.

But in the interest of gaining different perspectives, we reached out to experts in women’s rights and banking policy for their take.  You can check out what they had to say below.

At the end of the day, there are many competing interests when it comes to credit card underwriting requirements, and that means the odds of finding a solution that satisfies everybody are rather low.  Now that the CFPB’s rule is final it’s unlikely to be changed anytime soon, anyway.  It’s therefore now incumbent upon the banking industry to step its credit card risk management game up in order to prevent the change made at the behest of stay-at-home spouses from having unintended consequences of its own.