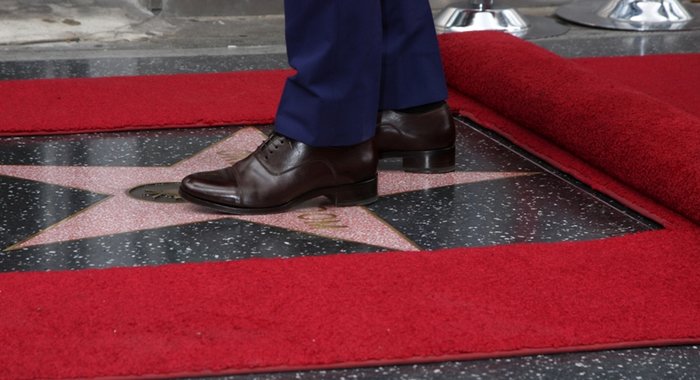 Financial services companies have long used celebrity endorsers to increase brand awareness and boost sales, but they've seemingly taken things to another level in recent years.  Not only have we seen the likes of Alec Baldwin and Jimmy Fallon hawk Capital One products on TV commercials, with Tommy Lee Jones and Pat Boone expounding on investments and reverse mortgages through the same medium, but a steady stream of icons also signed on as prepaid card endorsers.  With varying levels of involvement, Suze Orman, George Lopez, Magic Johnson, and Justin Bieber have all entered the prepaid space, both indicating the money to be had in this emerging market and raising a couple of very important questions.

First of all, just how valuable are celebrity endorsers? And to what extent do public perception and controversy impact their image and ultimate marketability?

To answer these questions, we turned to experts on the subjects of marketing, entertainment, racial perception, and the economics of sports.  Here’s what they had to say:

In answering this question, we examined a current events case study of sorts related to Washington Redskins QB Robert Griffin III (WalletHub is based in D.C., after all), who was deemed the most profitable rookie in the history of the NFL before even stepping on the field of play, thanks to endorsement deals with Adidas, Subway, Gatorade, EA Sports, Nissan, Castrol Motor Oil, and body armor company EvoShield.

Dr. David Bell
Xinmei Zhang and Yongge Dai Professor of Marketing at the Wharton School of the University of Pennsylvania
Read More

Overall, the experts seem to agree that celebrity endorsements tend to be beneficial for both the corporate entity cutting the checks and the public figures cashing them.  Statistics back this notion up as well.  On average, signing a big-name endorser increases a company’s sales by $10 million annually and spurs a 0.25% increase in stock returns, according to a July 2011 study by Harvard Business School professor Anita Elberse and Barclays Capital analyst Jeroen Verleuni.  A significant accomplishment by the endorser in question also inflates the benefit even more.  Obviously, companies have to be discerning about which celebrities they sign and their ultimate compensation, but when you consider the benefits in terms of sales, company value, and overall brand awareness, it’s clear that the celebrity endorsement marketing model is a successful one.  Perhaps that’s why it seems like it’s becoming more prevalent.

On a Dec. 13, 2012 iteration of First Take, now-suspended ESPN personality Rob Parker examined RG3’s “blackness” by posing the question of whether the QB is a “brother” or a “cornball brother,” sparking widespread controversy and debate.  Nevermind that no one seems to know what a “cornball brother” is, Parker’s comments raise important questions about the perception of contemporary African-American celebrities.  The way in which this perception affects endorsement opportunities is particularly germane to the discussion in light of the fact that Griffin is regarded by many to be the next transcendent mega-star in the vein of Michael Jordan and pre-scandal Tiger Woods.

Ultimately, it seems that race is a non-factor when it comes to contemporary marketing potential, and that makes a lot of sense when you consider the demographics of the United States.  We are gradually becoming a racially ambiguous society, and it’s only natural for people to gravitate toward endorsers who look like them.  It also shows just how far we’ve come that comments such as Parker’s are regarded as being the inappropriate musings of a single individual, rather than the prevailing perception of the general public.  Still, at the end of the day, a celebrity’s endorsement potential ultimately depends on their continued success.  Irrespective of race, if you aren’t successful and you cease to be relevant in popular culture, legitimate companies aren’t going to want you as an endorser.