Which State's Statute of Limitations Applies? 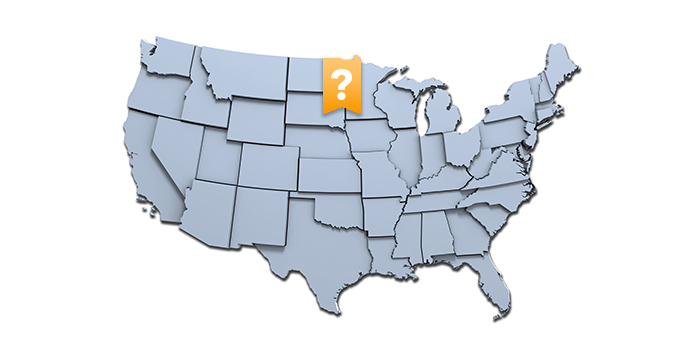 All 50 states and the District of Columbia have their own statute of limitations laws and issues of jurisdiction can be unclear. Depending on the individual situation, it’s possible that a credit card company could file suit in any of the following jurisdictions:

The decision of which jurisdiction to pursue a lawsuit in often depends on one or more of the following factors:

State Laws: Issuers based in states with three-year statutes of limitations (e.g. Bank of America, Chase and Discover) are likely to try to sue you in another state (e.g. your state of residence), but that doesn’t mean they’ll be allowed to do so. Certain states – New York, for example – have passed laws that prevent issuers from taking advantage of their longer statutes.

Precedent: If a state has precedent (i.e. a history of case law on the matter) that is advantageous to credit card companies, they will be more likely to file suit in that state rather than one that either favors consumers or where the outcome varies widely from judge to judge.

Choice of Venue: Many credit card agreements will have choice-of-venue clauses that dictate the court that shall preside over related conflicts. These clauses don’t always hold up in court, however, because state judges generally aren’t fond of them, which means the statute you think will apply to your debt may not be end up being used.

The bottom line is that credit card companies will try to file suit in the manner most advantageous to them. If they can make a viable argument to sue in a state with a longer SOL, they’ll likely do so. However, that doesn’t mean they’ll win the argument if you make a compelling case for why a different state’s statute should be used. And remember, the expiration of the statute of limitations does not stop credit card companies from filing lawsuits, but it is a defense that if raised will result in the case being dismissed. Otherwise, a stale case could very well proceed against you.

The states statute of limitation begins from the last payment received or from what time frames?

I receive SSDI. If am sued by credit card company where would court venue be?

Hospital expense in one state; live in another Which SOL applies?

Credit card issuer from De.SOL 3 yrs and I live in TN SOL 6 yrs, but moved to Arizona SOL 3 yrs Can they use the 6 yr. statute against me?