Credit Card Fraud: What It Is & How To Prevent It 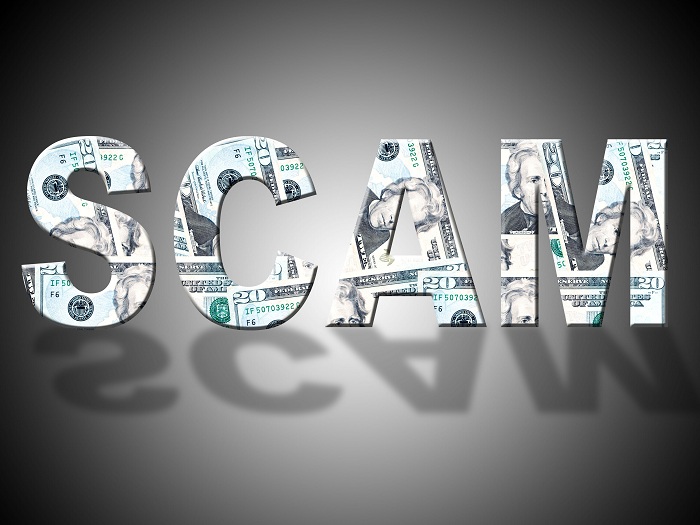 Financial scammers – especially those who are tech-savvy – are thriving in our digital age. Nearly 70% more Americans were impacted by financial data breaches in 2012 than in 2010, according to WalletHub research, and $94 million worth of credit card fraud was reported in 2012.

Credit card fraud can be classified into two different categories. One is a form of identity theft, which occurs when someone else impersonates you in order to open credit card accounts under your name. Alternatively, the other type happens when your credit card or card information is retrieved to make unauthorized purchases. Both are troublesome to resolve, so one should take steps to stay informed and to protect themself.

For more about credit card fraud, notorious cases in recent history and strategies for safeguarding your finances, continue reading below.

Credit card fraud isn’t complicated – and that’s a big part of why it’s so terrifying to consumers. Scammers simply need to steal a few key pieces of personal information, and voilà! They can either access your funds directly or sell your account information via black market websites.

Here is a list of the most common data points that fraudsters typically target: 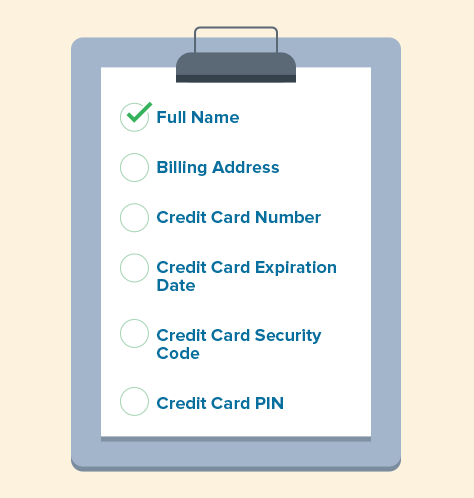 Think about how much of the above information is shared every time you make a purchase. While merchants are prohibited from storing your security code and several other pieces of information – such as your PIN and magnetic stripe data – scammers don’t need to abide by such rules. In fact, here are the methods they’ll use to get their hands on your personal info:

How to Protect Yourself

Credit card fraudsters may be upping their game, but that doesn’t mean consumers should stand pat. In fact, there are numerous measures individuals can take to proactively minimize their odds of victimization. And since these strategies don’t require much effort to implement and are fairly commonsensical, one should try to cover as many of these bases as possible:

What To Do When Fraud Finds You

The good news is that credit card users are protected. All of the major card networks extend $0 fraud liability guarantees to cardholders. As long as you report suspected fraud within a reasonable timeframe (your issuer is watching for signs of fraud and may notify you of any issues as well), you will not be held responsible for any unauthorized charges.

With that being said, each card network’s fraud liability policy is a bit different – especially as they relate to debit cards – so make sure to check out WalletHub’s latest Credit & Debit Card Fraud Liability Study for more information on how to report your case.

Like we said, credit card fraud isn’t hard to commit. But who actually goes through with it? Let’s take a look at some of the most notorious cases of credit card fraud in recent history, which have cost companies millions of dollars and caused consumers hours of headaches.

The Future: EMV vs. Fraud

For instance, our adoption of chip-and-PIN credit cards reduces the likelihood of mag stripe data skimming, as the EMV chip and PIN code are used to verify the transaction instead. While the United States has been fairly slow – compared to its counterparts in Europe and Asia – in making the leap from magnetic stripe credit cards and payment terminals, change is on the way. Better late than never, right?