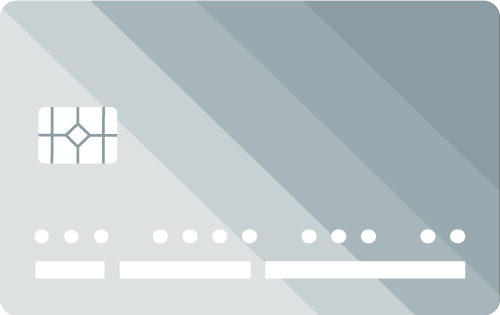 Note: Our editorial staff maintains strict independence and integrity, so it is important to note that WalletHub’s legal history with First Premier had absolutely no bearing on our review.

The Verdict: The First PREMIER® Bank Mastercard Credit Card is a bad deal, even for people with “bad” credit, and it’s immediately obvious. You’ll have to pay First Premier $25-$95 for “processing” right off the bat should you, for some reason, decide to apply and ultimately get approved. That’s a prerequisite for account opening. You’ll then immediately find yourself facing a first-year fee of $75 to $125, depending on whether your starting credit line is $300, $400, $500, $600, $700 or $1000 which reduces your initial spending power.

Such a relatively paltry amount, coupled with such burdensome fees, won’t do you much good when it comes to affording emergency medical expenses or car repairs, which might very well be fueling your desire for an unsecured credit line. Neither will the card’s 36% regular APR — the highest interest rate on the market, according to our latest Credit Card Landscape Report. For example, a $400 balance paid down over 12 months would generate about $83 in interest charges under these conditions. What’s more, if you keep your account open for longer than a year, you will have to pay $120 to $174 in fees each year, thanks to the combination of an annual fee and a monthly “maintenance” charge.

In other words, you can basically think of First Premier as your wallet’s worst fear. Below you can learn more about why that’s the case as well as which alternatives are preferable.

Compared To The Competition

Can I cancel my first premier card

I’m having issue with first premiere and I would like to know the proper way of going about filing a law suit against them.