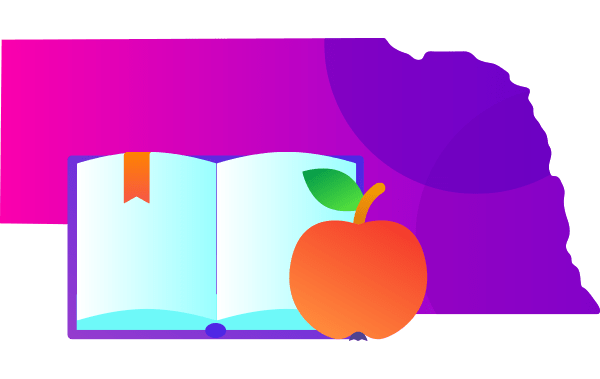 Nebraska has the 11th most equitable school districts in the U.S. overall, but some districts within the state are fairer than others. To find out where school funding is distributed most equitably, WalletHub scored 244 districts in Nebraska based on two metrics: average household income and expenditures for public elementary and secondary schools per pupil. Read on for the district ranking and a complete description of our methodology.

Table of Contents
Main FindingsMethodology
Embed on your website